One of the things that I looked forward to most about having kids, was celebrating the holidays.  Holidays were always a big deal in my family.  Holidays meant making decorations, making (and eating!) special food and of course, playing lots of games.  When our firstborn son was born with disabilities, some of my grand schemes had to be downgraded.  Having a fun Halloween for a kid with disabilities was one of many things that I had to adapt from my ideal, to what worked for my family.

Costumes through the years

Trick or Treating when C-bear was younger was pretty easy and not too different from his neurotypical peers.  We dressed him up in cute costumes, put him in his stroller, and pushed him through the neighborhood.

He made the cutest little bat one year!  In fact, we propped him up against the back of the couch so it would look like he was standing for our annual photo shoot!  That picture, with him ‘standing up’ made everything seem and feel so typical, it was so expected, that it really didn’t show him as he really was.  I was still trying to fit a square peg into a round hole.  But, it’s still a cute picture!

As C-Bear outgrew his strollers and graduated to a wheelchair, we became more creative with his outfits.

Because of his Sensory Processing Disorder, wearing masks were not an option.  We also needed to keep him warm on those cold nights because he wouldn’t be walking around to keep warm.

I think my favorite costume was when my husband and I made him bat wings that extended about 1-½ ft on each side of his wheelchair.  My husband made the wings frame out of doweling and I glued purple Halloween lace to it to create the wings.  Then my husband mounted them to the back of the wheelchair with a lever that I could operate to open and close the wings.

We dressed C-Bear in a black sweatshirt and sweatpants and hit the streets.  Everyone loved it!

Another year, we took boxes and wrapping paper tubes, and even an old walker, and turned him into a tank!  That was a lot of work both in making it and getting it in and out of our van.  We built the shell of the tank around him and had his head sticking out of the top of the tank.  Very fun!

One year, we just kept it simple and did facepaint and a wild hairdo.  But one that was consistent every Halloween, C-Bear did not enjoy it.  There would be meltdowns getting him ready, most of the time, his wheelchair couldn’t get anywhere near the house we were at, and being out at night, with scary noises all around us and flashing lights, was just too much for his systems to cope with.

The trend that I have been seeing the past few years is retail stores that now carry ready-made costumes for kids in wheelchairs.  I love that this has become mainstreamed along with adaptive clothing!

As we live in a very small town in rural Oregon, we were limited on where we can go, unless we want to pack up the kids and drive 30-40 minutes away to the ‘big city’ and go Trick or Treating there.

We prefer to stay local, especially when we just had C-Bear before his brother came along.

One of our favorite places to go is our local Senior Center.  Not too many families go there and the residents are always happy to have kids come through.  They have huge bowls of candy out for the kids and sometimes they dress up the halls like a haunted house.

I still take M-bear there because it makes their day and he is learning a lesson that he doesn’t even realize which is just like people with disabilities, our elders deserve recognition and respect just like any other adult.

We love to make handmade decorations for all the holidays.  For Halloween, we draw and cut out spiders, witches and ghosts and hang them all over the house and in the windows.  Occasionally, we will get Halloween orange and purple fairy lights and hang those up.  In fact, we did that last year in our hall and M-Bear asked if we could keep them up year-round.  Heck, we’re in a pandemic and it’s not like we are going to have outside guests see them, so why not?

C-Bear and his caregivers may do some fingerpainting on small canvases that we can hang up around the house in Halloween and autumn colors.

Most years, but not this one, we raise pumpkins in our garden and make Jack O’ Lanterns out of the biggest ones.  We are going to have to settle for store-bought pumpkins this year due to the crazy weather but that’s okay.  We will still have fun making our artistic creations and later roasting the pumpkin seeds.

M-Bear and I have a tradition for pretty much every holiday to make and decorate cut-out cookies.  Now that he is 12, the mess isn’t too bad and I don’t have to do more than bake the cookies and make the frosting for him.

A couple of years back, I purchased the forms to make a haunted gingerbread house complete with bones and ghosts to put in the front yard.  That is always fun to make.

We like to make popcorn balls, but more often, caramel corn with candy corn is tossed in with it.

Sometimes we will really live it up and make caramel apples, or cheat and just get caramel dip for the apples.

While we still do all the activities above, when C-Bear was 13 or 14, I realized that I was making him go Trick or Treating, not for him because he couldn’t eat any of the candy and he didn’t enjoy the experience but for me, trying to prove that having a child with a disability didn’t make us different than any other typical family.

When I realized that, I stopped making him go.  I figured at that point, he was old enough to have a say in whether he wanted to trick or treat and I let him stay home.  It felt like the end of an era.

I felt bad because I felt that I was cheating him out of neurotypical experiences but knew that with his declining health, it really was the best thing for him.

I am not saying that this would be the right decision for your family, but it was the right one for us.  If your child with disabilities wants and is able to partake in your traditional family experiences, go for it!  Making those memories are important.

But if it’s in your child’s best interest, or if they don’t want to partake in the activity, don’t feel guilty or that you are letting them down.  We have to accept our kids at their level, whatever that is, and love them for who they are and what they are capable of doing.

Does your family have any special traditions that you like to do for fall or Halloween?  I’d love to hear them as we are always looking for new experiences.  Have a great autumn! 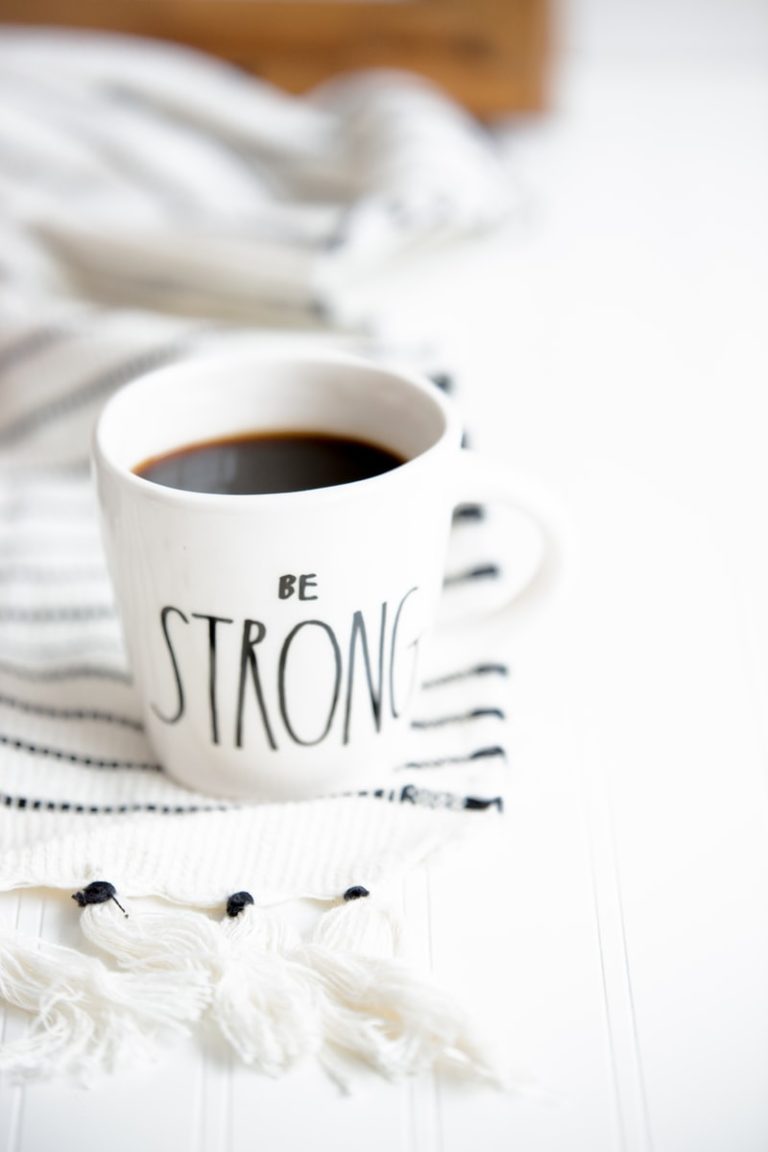 Listen up, Folks!  I belong to a TON of disability-related Facebook groups.  I usually just troll through them. Keeping my eyes and ears open for what is happening in the world. Taking note of any new resources, and what people are talking about. What I see a lot of is evidence of a toxic work… 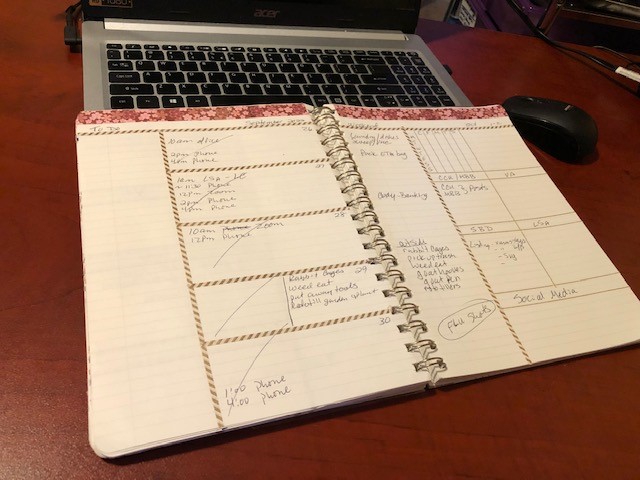 I consider myself a B-type personality.  Easygoing, laid back, flexible, and creative.  I didn’t stress too much and just went with the flow.  Starting in 2003 when our oldest son was born with disabilities, that began to change.  Why?  Because I learned that organization is key for special needs parents. Nowadays, I call myself a… 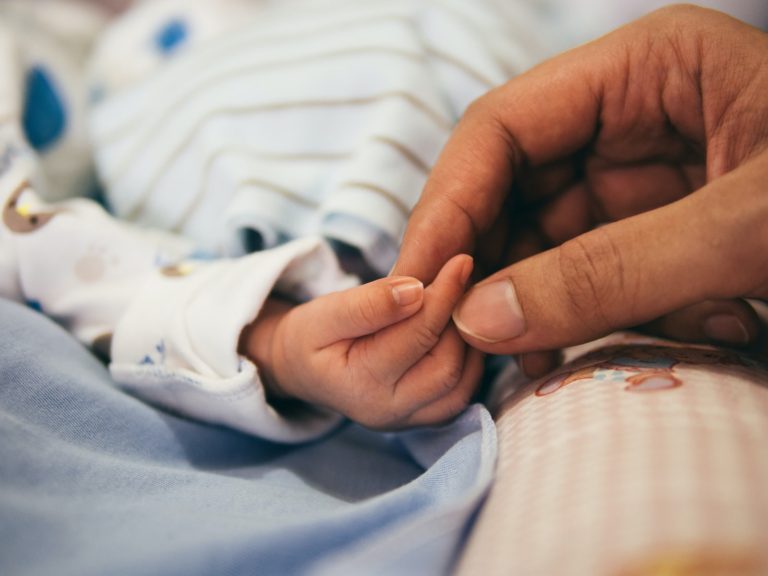 If you have read any of my previous posts, you have probably realized that 2021 was not a good year for us.  C-Bear turned 18 in February and by March 1, we were in an ambulance on the way to the hospital.  When you spend a lot of time in the hospital with your child,… 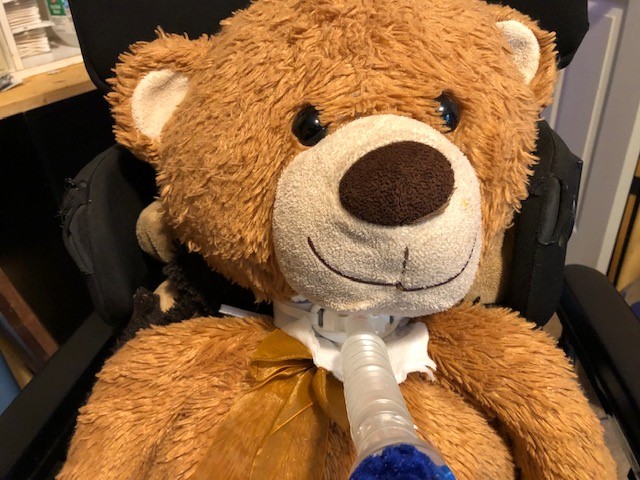 As I have mentioned in previous posts, we live in rural Oregon.  Just to make life a little more challenging, our oldest son has a lot of medical issues and frequent surgeries.  When you live 2 hours away from your preferred hospital (the non-preferred one is still an hour away) and live on one part-time…

Planning for transition to adulthood for our kids seems to take us parents by surprise, no matter how much we have researched and prepared for it.  Our son turned 18 in 2021, just 1 month before a series of horrendous hospitalizations that lasted 4 months.  Needless to say, the transition was the last thing on… 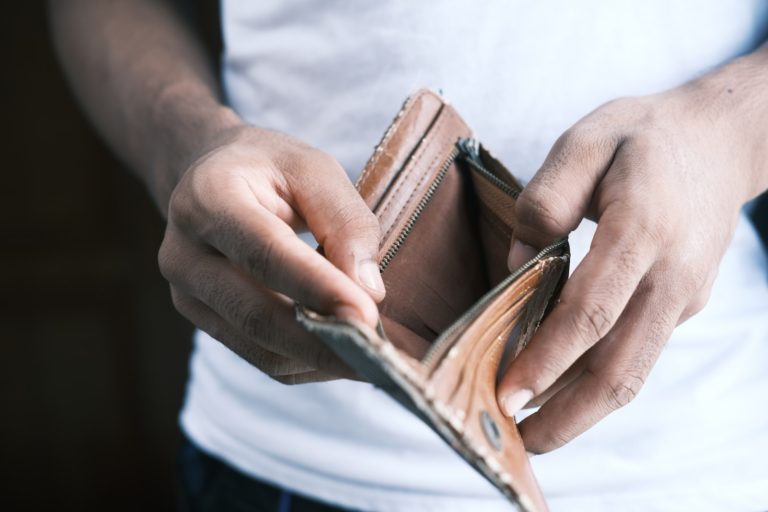 Once upon a time… I am going to make 2 assumptions: 1. If you are reading this, you are part of a family that experiences a disability. 2. You are financially ‘disadvantaged’, or as I like to put it, broke.  No, I am not reading your mind but I have worked with enough disabled families…